The afternoon keynote address on day one of the event was given by Kevin Ho, President of Handset Product Line at Huawei, a leading global provider of information and communications technology (ICT) infrastructure and smart devices. Ho’s keynote centered on Huawei’s vision of the future of mobile image technology. He believes the breakthroughs in technology to capture images stem from humans’ aspirations in terms of of recording, innovating and sharing:

The number of photos people take is mushrooming. Ho commented that he believes this is just the beginning and expects a total of 1,300 trillion photos will be taken in 2018. Huawei is reimagining the future era of image recording by bringing breakthroughs to cameras, AI, processing, network, VR and human-to-machine interaction.

In terms of image-processing technology, the iconic brand announced GPU Turbo to allow seamless integration of software and hardware that reduces energy consumption by 30% and improves image quality to high-dynamic-range imaging. Using Huawei’s Mate 10 as an example, users can experience higher average frame rate and less jitter when playing games compared to the iPhone X. 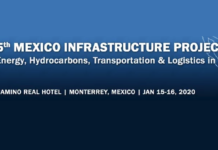 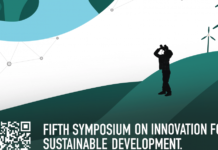 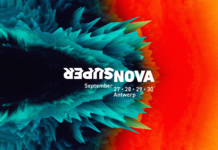